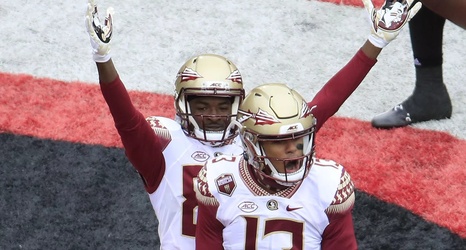 Florida State Seminoles football is on its second bye week of the season, taking the time to regroup and restructure after a deflating loss to the Louisville Cardinals on Saturday.

FSU’s performance on the field was a stark contrast to what the Seminoles accomplished against then-No. 5 North Carolina the week prior, something that head coach Mike Norvell and players acknowledged after the loss to Louisville that dropped FSU to 2-4 on the season.

“We won the game last week but there were still lessons that had to be learned,” Norvell said.