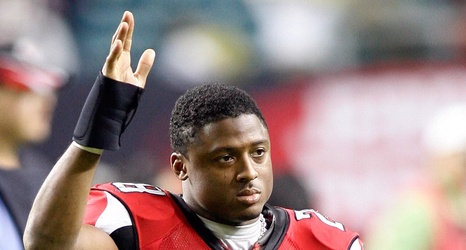 On Tuesday, the Atlanta Falcons announced the newest member to their Ring of Honor, former Florida State running back Warrick Dunn. He will be officially inducted later this season.

Dunn was notified by current Falcons owner Arthur Blank about the prestigious honor.

The Baton Rouge, La. native is already a member of Florida State’s Hall of Fame, inducted in 2002. At Florida State, he rushed for a then school record 3,959 yards and had 37 touchdowns. That record was eclipsed by current Minnesota Vikings running back Dalvin Cook in 2016.

Dunn was drafted by the Tampa Bay Buccaneers in the first round of the 1997 draft and played in Tampa until 2001.