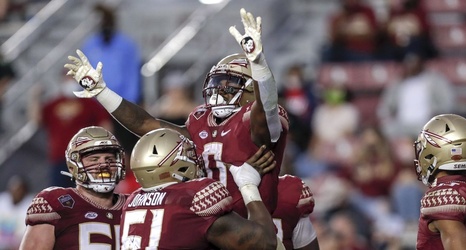 Defensive end signee George Wilson added a FSU flair to his highlight film; that’s some serious speed off the edge.

All bios for the entirety of FSU’s signed 2021 recruiting class have been added to Seminoles.com.