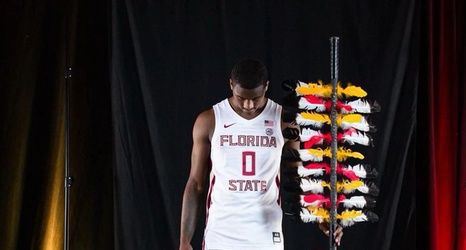 Former Florida State star Scottie Barnes will likely play an integral role in the recruiting process since the two were teammates at Montverde.