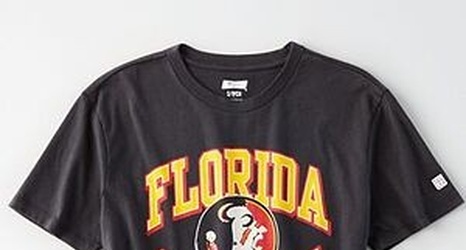 It’s the first time a quarterback has done that in NFL history. The former 2014 No. 1 overall draft pick has had an up and down career playing for an organization that’s made some questionable moves over the years.

He has lacked weapons at wide receiver and hasn’t had much of a run game to support an offense that likes to attack downfield which has forced him to throw the ball A LOT.