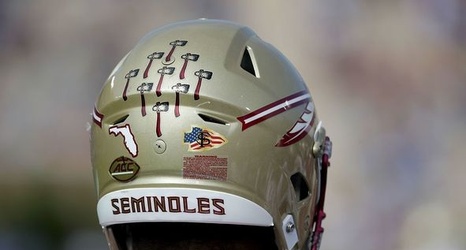 In 1976, the FSU football team had a losing season for the fourth straight year as then first year head coach Bobby Bowden led the Seminoles to a 5-6 record – all before the following season finishing with 10 wins, including a Tangerine Bowl victory over Texas Tech, for the first double digit win season in program history.

In 2018 (if you didn’t get the memo on it by now), the Seminoles finished with the first losing season in over four decades under first year head coach Willie Taggart – but could history repeat itself and the Seminoles not just finish with double digit wins but also get a spot in one of the six coveted bowl games?