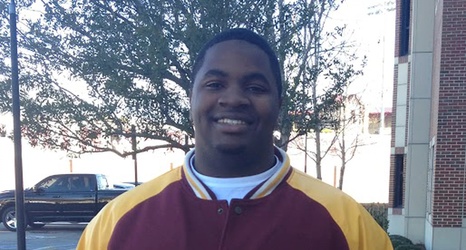 Baveon Johnson redshirted during Florida State’s 2016 season, and he won’t be seeing the field in 2017 either, this time due to an injury. Sources close to Tomahawk Nation have informed us that Johnson will miss 2017 to address a meniscus issue. He underwent surgery early Wednesday morning.

If Johnson’s injury sounds familiar, that’s because it’s the same thing that kept safety Derwin James out for the majority of 2016.