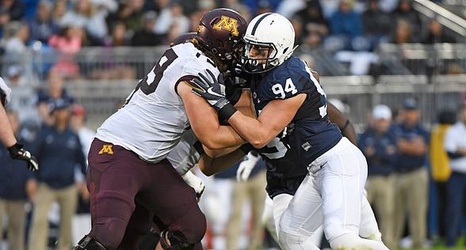 Well, the month of November has kicked into gear across the college football world with teams facing their rivals and firing their head coach all in the same week – oh wait, no other schools did that? Huh, must have just been a thing with the FSU football team I guess.

Nonetheless, the upcoming week in the greatest sport in the land is going to feature several crucial games that are going to have quite the say in the upcoming playoff system – including one SEC West showdown that is going to not just have implications for the four teams selected, but could end up being the best game of the season.