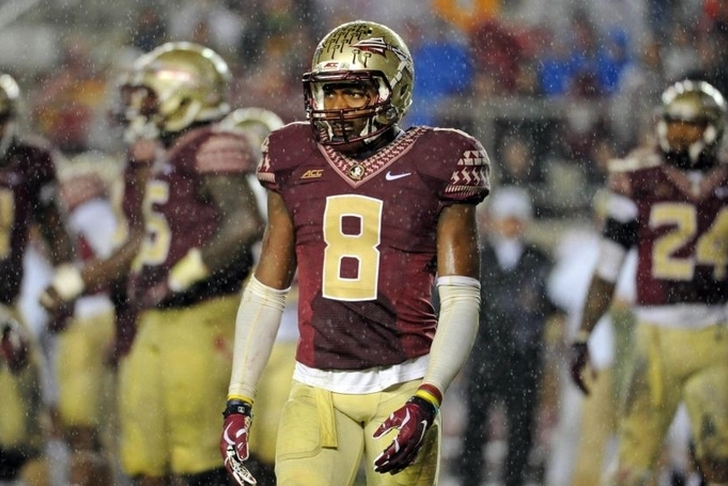 In a move that surprises no one, Florida State defensive back Jalen Ramsey announced Tuesday that he will enter the NFL Draft. Ramsey had one year of eligibility left.

"Today, after having in depth discussions with my parents, my coaches and others whom I hold dear to my heart, I am announcing my decision to pursue my dream, forgo my senior year of football at Florida State and declare for the 2016 NFL Draft," Ramsey said in the statement.

Ramsey will be on of the first defensive backs off the board in the 2016 Draft. He can play either corner or safety and could be a Top 10 pick.

"I’m extremely happy for Jalen and his family," Florida State head coach Jimbo Fisher said. "I think it is a very smart decision by him. He will be a tremendous pro. He was an outstanding player and leader for us. I cannot say enough good things about him. I wish him nothing but the best and he will always be a part of the Florida State family."