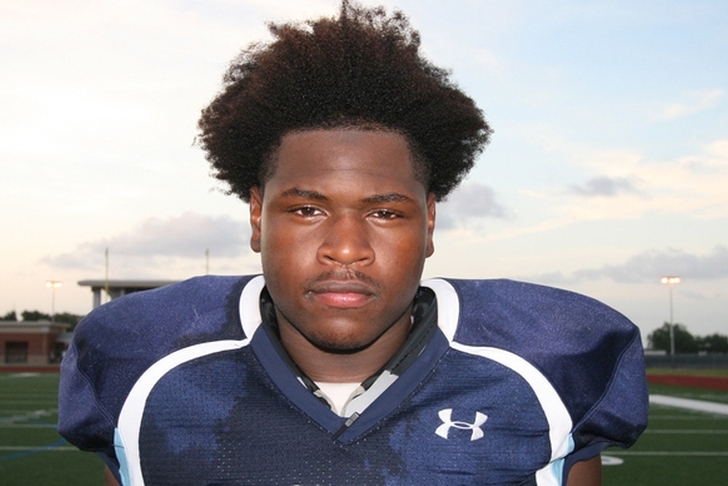 Four-star inside linebacker Dontavious Jackson is not staying in the state of Texas. He announced Wednesday that he will sign with the Florida State Seminoles. He spurned the Texas Longhorns and the Alabama Crimson Tide.

Jackson is the No. 90 overall player in the nation, per 247Sports' composite rankings. He's the fourth-best ILB and the No. 13 player from Texas.

Last weekend, Jackson took an unofficial visit to Austin. That was viewed a sign he would eventually pick Texas. However, he has elected to take his talents to Florida State. It's a bit of a happy surprise for Jimbo Fisher and Florida State.

Check out Jackson's highlight tape below.