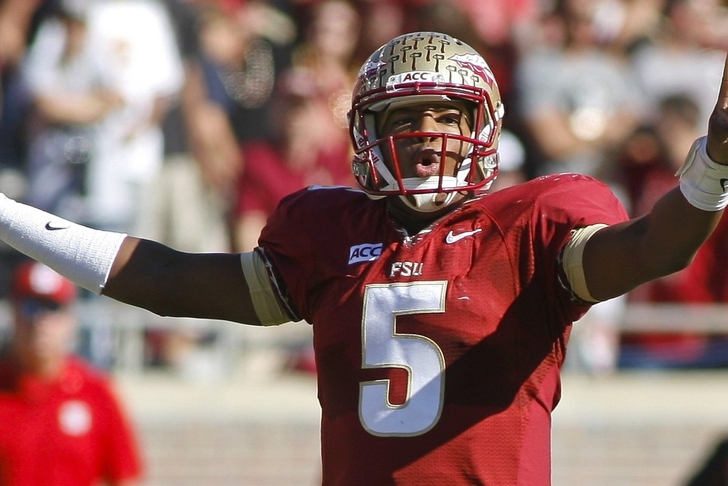 Despite picking up the victory in all three contests, Florida State Seminoles starting quarterback Jameis Winston has thrown six interceptions over that time span - the worst stretch of turnover-prone football of his career at FSU.

"I'm hurting this team, I really am," Winston said, via an Associated Press report on Sunday.

Winston's mistakes have directly led to points for FSU's opponents, placing the Seminoles behind the eight ball. Regardless of the team's ability to overcome the deficits that mistakes have created, Winston knows the time is now to clean things up.

"Make smarter decisions, stop always looking for the big play," Winston said of his plans for future games. "I stressed about checking the ball down and making smart decisions, and I've got to go back to that. I can't be careless with the ball."

Winston's two picks against Virginia weren't backbreakers, but the fact remains that repeating those mistakes against teams of a higher quality could lead to the end of the team's championship repeat dreams if Jameis isn't careful.