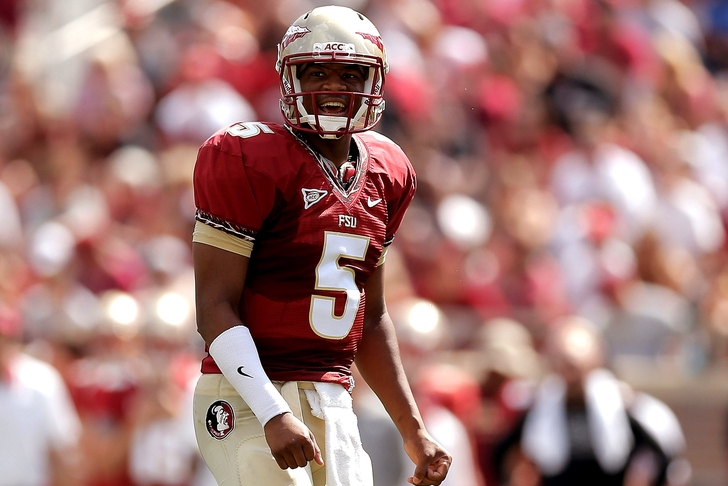 Florida State Seminoles starting quarterback Jameis Winston didn't face prosecution after being accused of sexual assault back in 2012, and he also won't face discipline from Florida State University itself when it comes to said allegations.

Winston's lawyer, David Cornwell, tweeted on Sunday that the 2013 Heisman Trophy winner has been cleared of wrongdoing in the university's Code of Conduct case against him:

"In sum, the preponderance of the evidence has not shown that you are responsible for ANY of the charged violations of the Code."

Cornwell has confirmed via the press that the quote comes directing from the ruling in Winston's case.

The legal proceedings may continue with a potential civil lawsuit seemingly on the horizon. However, by FSU clearing Winston in his Code of Conduct hearing, the sophomore signal caller can now get back to focusing on New Year's Day and the semifinals of the College Football Playoff against Oregon.

In addition, Winston's NFL Draft stock is likely to receive a boost with the university's ruling no longer hanging over his head.

Stay tuned to Chat Sports and our Florida State Seminoles team page for the latest on the university's ruling as additional information is made available.