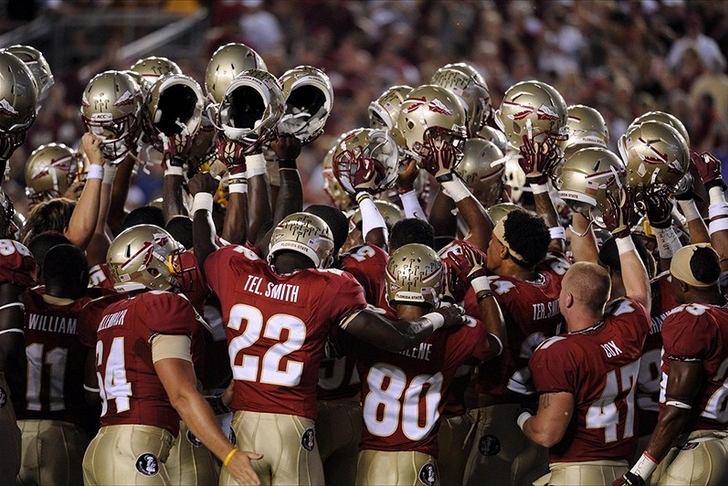 The New York Times and #FSUTwitter are officially in a war.

It started when the newspaper published a story on Friday claiming the Tallahassee Police Department showed favoritism with an alleged hit-and-run featuring starting cornerback P.J. Williams.

They posted the story on Twitter, and Florida State fans decided they were tired of all the negative publicity their team has been receiving and marked the tweet as spam. So many of them did that the tweet/story were briefly pulled from the site.

FSU Fans Are Fed Up, Get New York Times Article Marked As Spam On Twitter

After Twitter got the issue resolved, the NY Times got defensive and directed this tweet at Seminole fans, now known as #FSUTwitter.

Hey @floridastate fans: read this @nytopinion piece if you think bullying @NYTSports will be effective http://t.co/zyghijLUBG

Florida State faces off against Miami tonight at 8:00 p.m. ET on ABC.