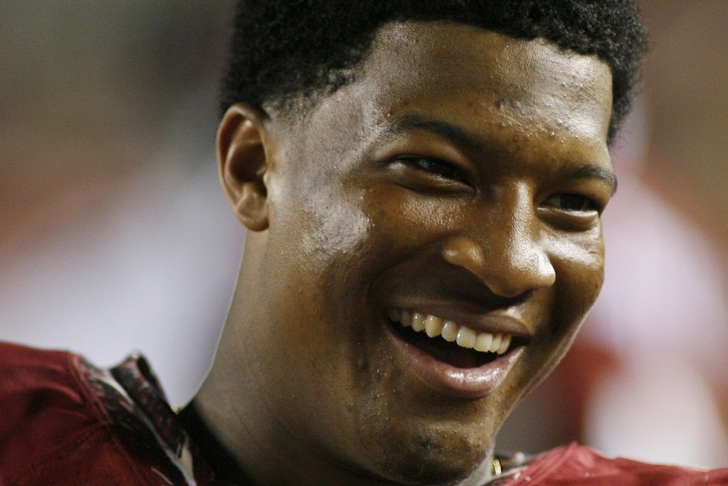 If you want crab legs in Louisville and can't get them, you actually can #BlameJameis.

Jeff Ruby's Steakhouse of Louisville has said it's raw bar will not feature crab legs as a precaution for when quarterback Jameis Winston and the Florida State Seminoles come to town, poking fun at an offseason incident where Winston was cited for shoplifting crab legs from a local Publix.

Notice to our Louisville diners: Due to FSU & Jameis Winston being in town Thursday Oct,30, crab legs will NOT be available on our raw bar

The Steakhouse also announced that all customers who have a ticket stub from the game will get half-price crab legs if Louisville wins.

Florida State and the Cardinals face off next Thursday at 7:30 p.m. ET on ESPN.