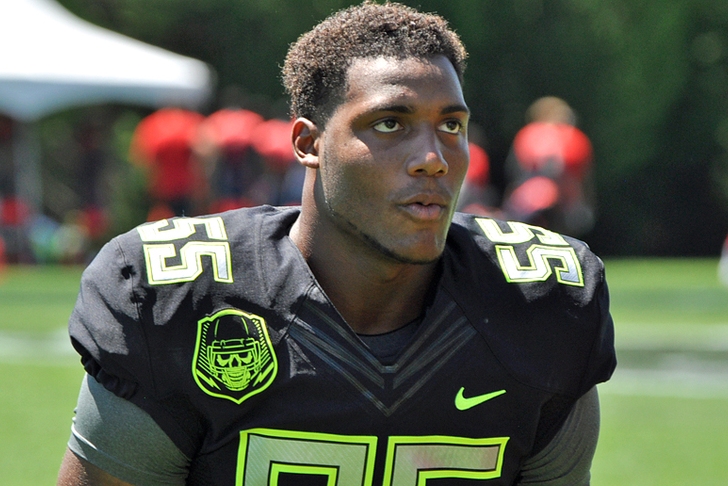 Here's the latest recruiting news from around Seminole nation...

The four-star CB/RB was set to announce his decision at last weekend's Under Armour All-American game, but delayed his announcement for another week. He released his updated top five on Twitter on New Year's Day, with Florida State listed in addition to TCU, Texas A&M, Baylor and Texas. Texas is considered the favorite to land his signature, with A&M second and FSU third.

The pro-style QB from Orlando continues to impress, and his showing at the Under Armour All-American festivities didn't go unnoticed. Francois already committed to the Seminoles back in July, but his performance no doubt caught the interest of some of the undecided recruits in attendance - several analysts called him the most impressive quarterback at the entire showcase. Kai Locksley also turned a few heads with some nice catches - a high school QB who most analysts expect to play WR in college, Locksley also committed to FSU back in July.

The five-star DE remains one of FSU's primary targets out of the remaining uncommitted Class of '15 players, but the Seminoles are apparently losing ground. Fortunately, it looks like the Gators are, too - while Cowart had been strongly linked to Florida, Will Muschamp's move to Auburn (and Cowart's comments regarding that move) have turned Auburn into the new favorite to land his signature. Cowart is still scheduled to make his official visit to FSU on January 30 (he made an unofficial visit the weekend of the Florida game), so this one isn't over yet.