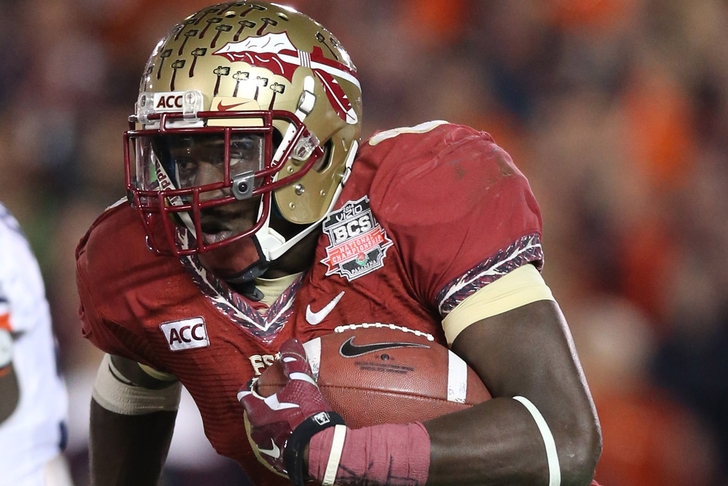 The Florida State Seminoles just can't seem to stay out of the news for alleged off the field incidents. This time, starting running back Karlos Williams is the one involved.

Late last week, Rick Ballou, a radio personality in Jacksonville, reported that Williams was suspended due to an incident that the Tallahassee Police were investigating.

FSU head coach Jimbo Fisher shot that down, claiming it was "another false report". Ballou apologized, but there seems to have been some truth to what he said.

This was posted by Williams' girlfriend on Facebook on Friday night. 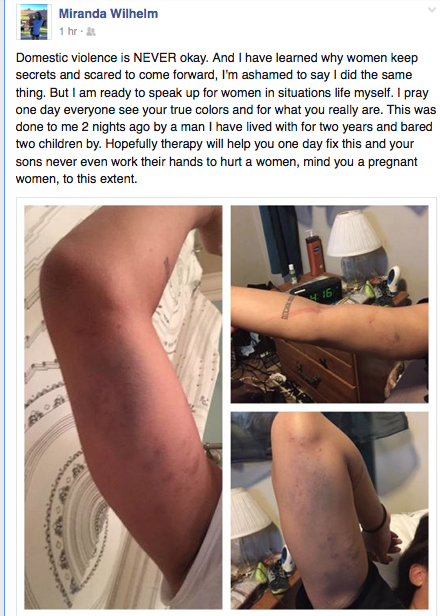 There has been nothing to confirm that her post is related to the alleged incident that the TPD are investigating, but it seems like more trouble could be brewing for Florida State.