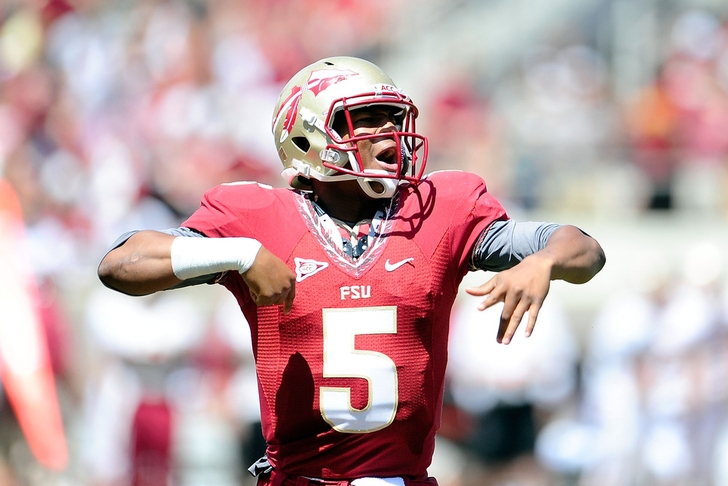 The U.S. Department of Education's Office for Civil Rights is investigating Florida State to determine whether or not the school's handling of the allegations leveled against Jameis Winston violated Title IX laws.

Title IX requires colleges that receive federal funding to investigate all claims of sexual assault, and to provide a timely and impartial procedure to resolve any claims. The investigation was sparked when Winston's accuser filed a complaint with the Office for Civil Rights in March 2014, 16 months after the incident was first reported.

State Attorney Willie Meggs conducted an investigation into the incident in November 2013 - nine months after the reported incident - which culminated in a December announcement that no charges would be filed because a conviction was unlikely.

The current investigation will hinge on whether or not FSU followed OCR policies while conducting their initial investigation into Winston. According to a USA Today article, the school may have violated policies when interviewing Winston in January - under Title IX regulations, such a meeting can't take place unless a similar meeting takes place with the accuser, who has never spoken to school officials.