Florida State Football's 4 Most Important Games Of The 2015 Season 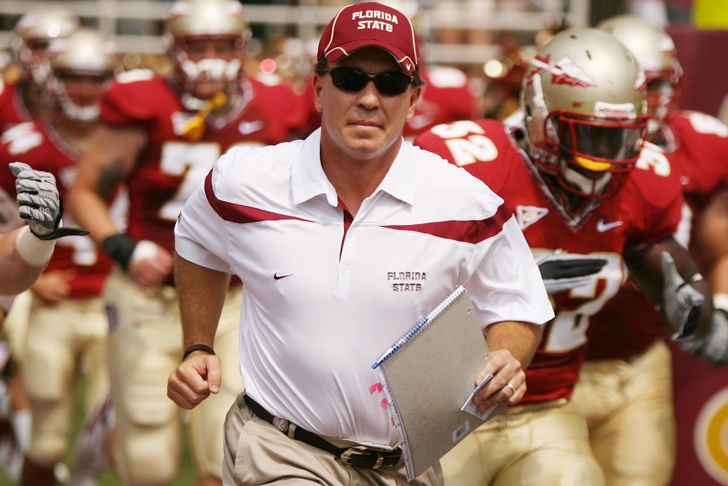 College football's unique in that a single loss could mean the difference between a conference championship (or the ultimate regular-season goal, a College Football Playoff spot) and becoming an also-ran in the FBS ranks. With that in mind, here's our list of Florida State Football's 4 Most Important Games Of The 2015 Season.

Florida's offense remains an enigma, but the defense is still stacked with talent and experience despite some key departures to the NFL. If anything, this is a chance to get a win against a marquee-name program on the road heading into conference championship (and College Football Playoff) season.

This is a toughie of a homecoming game for FSU, especially considering that NC State's offense can sling it around with the best of them. The Wolfpack's defense remains suspect, but the program's five-win improvement in head coach Dave Doeren's second season in Raleigh indicates that NCSU should be a major factor in the Atlantic Division race this season.

Louisville’s first ACC season ended with four losses, but three of those came against Georgia, Clemson and Florida State. Cardinals head coach Bobby Petrino hasn't settled on a starting quarterback just yet, but their defense has the talent and the potential to rank amongst the ACC's (and the nation's) elite.

It's Clemson/FSU in Death Valley it what'll likely be a prime time, nationally-televised contest. This is the ultimate statement road game of the post-Jameis era and could very well be a de facto ACC Atlantic Division title game when all is said and done.