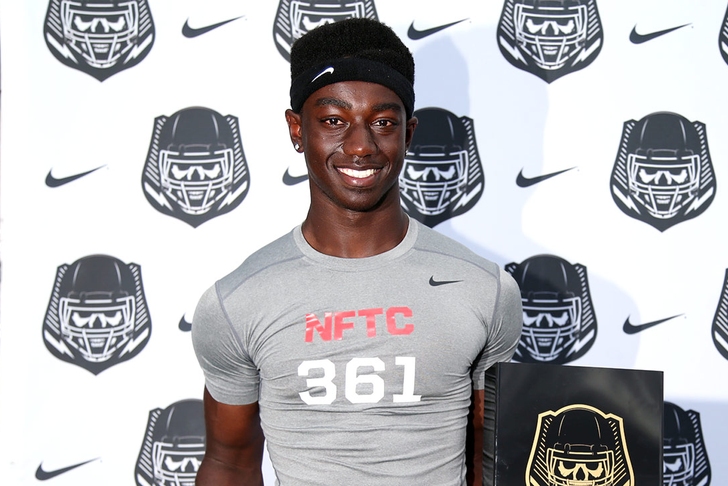 Can't get enough FSU recruiting news and rumors? Be sure to download our 5-star iPhone app today!

Four-star Class of 2015 cornerback Tarvarus McFadden, out of American Heritage High in Plantation, Florida, officially committed to the Florida State Seminoles on Friday.

McFadden's only official visit was with the Florida State Seminoles. He ended up choosing FSU over regional recruiting rival Georgia.

Per Gerry Hamilton of ESPN.com, "the 6-foot-3, 195-pound McFadden is the No. 5-ranked cornerback in the 2015 class, and will fill a big need for the Seminoles with current Seminoles juniors P.J. Williams and Ronald Darby being draft eligible."

With McFadden's pledge, the FSU Seminoles have now garnered commitments from six of the top 15 players out of Florida in the class of 2015. He also marks the ninth ESPN 300 pledge for head coach Jimbo Fisher who has separated himself as one of the top recruiters in all of the nation.