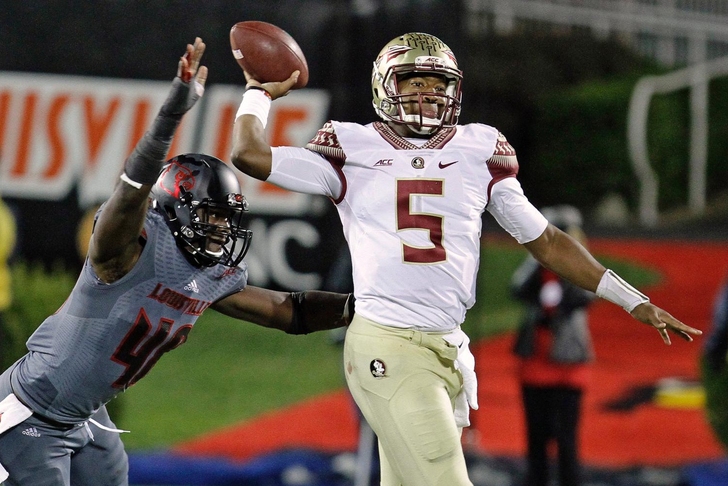 Can't get enough FSU football news and rumors? Be sure to download our 5-star iPhone app today!

The fans in Louisville were psyched for Thursday's matchup between the Florida State Seminoles and Louisville Cardinals. As it appears, so was the national television audience watching it on ESPN.

Furthermore, the game average 74,000 viewers a minute on ESPN's live-streaming app, WatchESPN, and had 366,000 unique viewers overall. That's the second-largest audience ever for the app when it comes to a regular-season college football game.

All in all, it looks like the Seminoles (and the underdogs that try to dethrone them) have become one of college football's most intriguing draws.