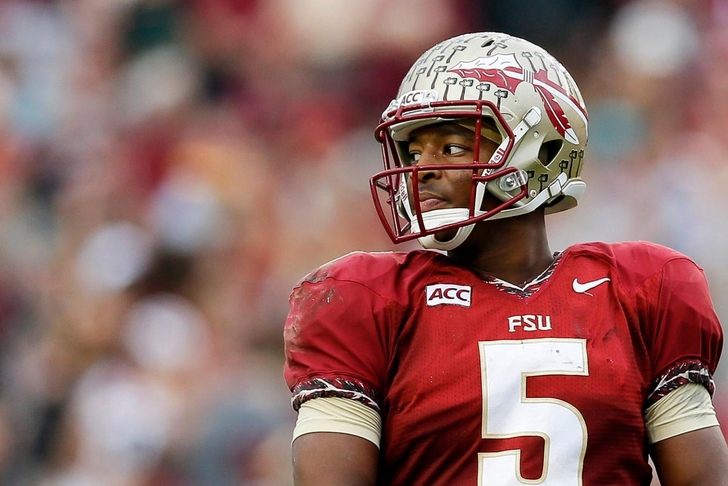 Marisa Martin, a student reporter at the University of Alabama and part of ESPNU's Campus Connection, decided that it was a good time to make a "joke" about Seminole quarterback Jameis Winston.

@marisam24 here just letting everyone at FSU know this account was compromised tonight. Sincere apologies and an investigation is underway

The account was hacked into and we are trying to remedy the situation as best as we can.

ESPNU's Campus Connection is a program designed to be something of a college internship program where they can "produce content or help with production", according to ESPN spokeswoman Keri Potts, who added students involved with the program have a "very loose" connection with the network.