BREAKING: Multiple Reports Of A Shooting On Campus At Florida State 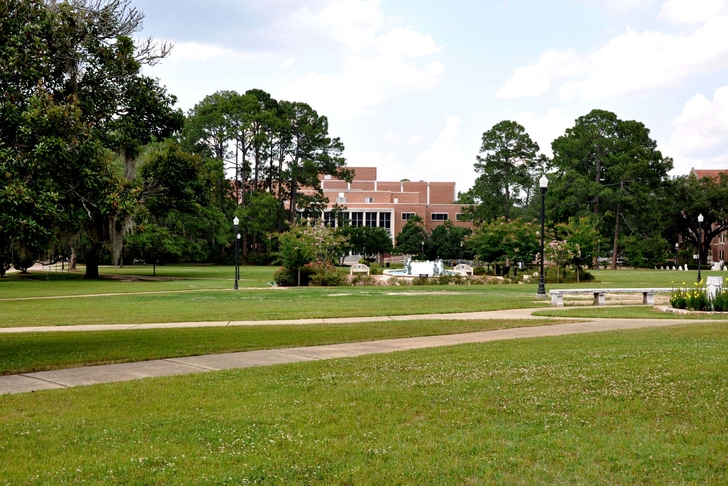 ABC News is reporting that at least two people were injured during the shooting inside FSU's Strozier Library. No information has been given as to the condition of the patients as of yet.

According to Gawker's Adam Weinstein, the unidentified shooter in question reportedly had a standoff with area police which students on scene indicate ended with the police opening fire on the suspect:

Per Weinstein, area authorities are cordoning off the scene and attempting to disperse gatherers around the library.

According to multiple reports, a shooter opened fire inside Florida State's Strozier Library early on Thursday morning. Here is the first official alert sent out by the university after midnight Tallahassee time:

*FSU ALERT! DANGEROUS SITUATION! A dangerous situation is occurring on the Main Campus of Florida State University in Tallahassee. Seek shelter immediately in nearest building, away from doors in windows. Go to http://alerts.fsu.edu for more information and updates, or by calling (850) 644-4636

Adam Weinstein of Gawker indicates that several first responders are already on campus in Tallahassee:

In addition, one person trapped in the library during the reported shooting tweeted this out minutes after the FSU alert was sent to students on campus:

Stay tuned to Chat Sports for additional information as it is made available to the press.