Rival Report: What did the rest of the Atlantic Division do in free agency this week? 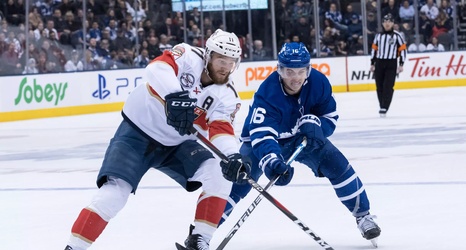 It was a busy week around the Atlantic Division, as most of the division’s teams tried to gain ground on the President’s Trophy-winning Tampa Bay Lightning and the Boston Bruins, who came up one win short of claiming the Stanley Cup.

Let’s take a look back at the new additions the Florida Panthers division rivals have made since free agency opened on July 1. This article does not include players that were retained by these organizations, just new additions via free agency and by trade.

As mentioned above the Bruins came a whisker away from claiming the championship, so they didn’t need to do much, and didn’t.