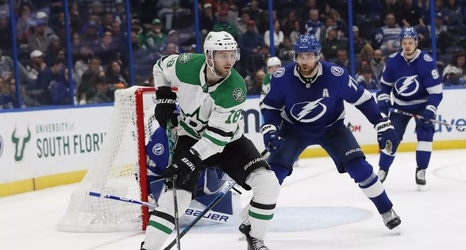 On August 1, the NHL returned to play with an expanded 24-team format. Over six weeks later, we are down to two worthy combatants, the Tampa Bay Lightning and Dallas Stars, who will vie for the 2020 Stanley Cup. The start time for Game 1 is 7:30 p.m. with NBC handling the television broadcast in the United States.

How They Got Here