How the Florida Panthers and Hockey Captured My Heart 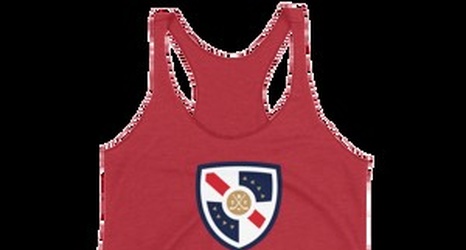 Originally born in Chicago, I never truly had a lot of interest in watching hockey at a young age. The Blackhawks were in an attendance crisis from 2001 to 2006, with the team averaging less than 15,000 in attendance per game.

Neither of my parents were very into hockey either. My mom grew up around Chicago but was indifferent on sports. My dad only moved up to Chicago from Tampa for work, a diehard Tampa Bay Buccaneers and Florida Marlins fan, but with no Tampa Bay Lightning or Florida Panthers in existence while he grew up, hockey was never his first passion.