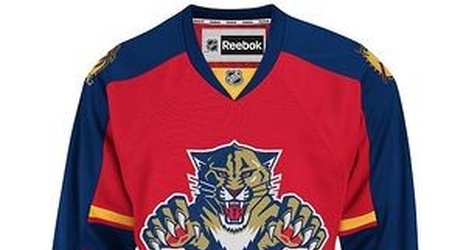 Once the puck dropped, it was time to shift to hockey mode. Weird considering how much time the Cats have been off from playing the game we so love.

But as weird as it was, the Panthers came storming out the gates and poured all their energy on Tampa Bay. That energy caused the home side difficulties in their own zone. The Bolts couldn’t get the puck out, and the Panthers were doing everything right.

Just under six minutes into the opening period and Jacob MacDonald recorded his first career NHL goal in his NHL debut.