Florida Panthers: Can Aleksi Heponiemi Crack the Roster in 2019? 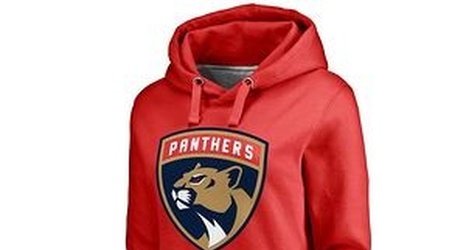 Heponiemi was drafted for his elite playmaking skills that he showed with the Swift Current Broncos in Canada’s WHL. Moving over from Finland, where the center scored 76 points across 31 games, Heponiemi dominated the WHL.

In a combined 169 games for the Broncos (including playoffs), Heponiemi posted 242 points, averaging 1.43 points per game.