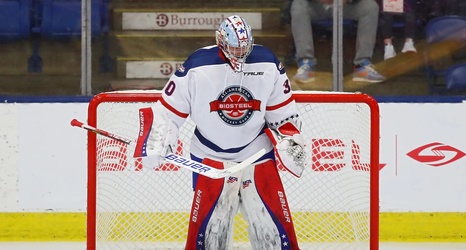 On the international stage, the 6-foot-2, 195-pound native of Long Valley, NJ represented the United States in two games at the 2022 IIHF U18 World Junior Championship, earning victories in both outings en route to a silver medal.