Panthers Battle with Red Raiders to Air on Big 12 Now 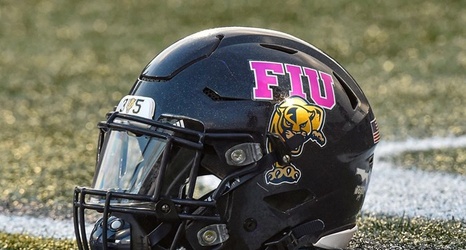 Additional game times and broadcast information for the 2021 season will be released at a later date.

The Panthers and Red Raiders have only met once on the football field, as Texas Tech took an early September decision in 2005. That game was played on Sept. 10 at Texas Tech.