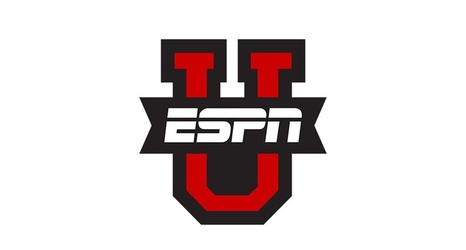 MIAMI (Sept. 25, 2020) - FIU's season opener at Liberty on Saturday, Sept. 26, will now be carried on ESPNU, the network announced late Friday afternoon. The matchup was originally slated to air on ESPN3.

Kickoff for Saturday's contest is still slated for 1:00 p.m. ET at Williams Stadium in Lynchburg, Virginia. Fans can also listen to "Voice of the Panthers" AJ Ricketts on radio via Caracol 1260AM.

The appearance on ESPNU will be FIU's eighth in program history, with the last coming on Sept. 1, 2016, as the Panthers opened the season at home against Indiana.