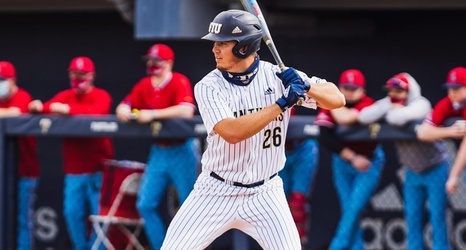 The first basemen is the first Panther to be awarded Freshman All-American status by the publication since Logan Allen, Jose Garcia and Adan Fernandez were named in 2018.

Figueroa enjoyed a stellar rookie campaign at first base and was the only Panther to start in all 51 games. The freshman led the Blue & Gold in batting average (.324), hits (59), doubles (12) and at-bats (182) while ranking second in slugging percentage (.