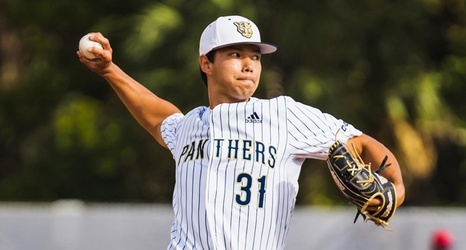 DALLAS (May 24, 2021) – Steven Casey of FIU baseball was named to the Conference USA All-Academic Team, the league office announced on Monday.

The honor marks the first time a Panther has been named to the squad since Willy Fabra in 2016.

On the diamond, Casey went 3-3 in 2021 with a 3.99 ERA. Casey garnered national recognition when the crafty righty tossed just the sixth no-hitter in FIU baseball history on April 17 at Marshall on the way to being named C-USA Pitcher of the Week and a National Player of the Week.