What kind of coaching candidate was Billy Napier for Florida? 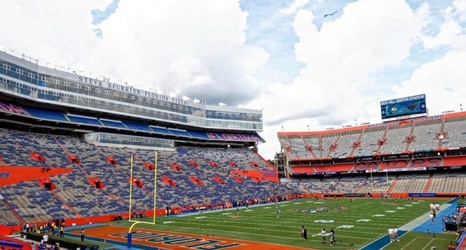 Florida AD Scott Stricklin said in his written statement that Billy Napier was “the primary target immediately after this position came open” and was the only candidate he met with.

ADs usually try to make it sound like they hired their first choice, but all of the reporting through last week actually backs Stricklin up. There were never any credible media outlets reporting serious interest in any other coach, in contrast to November 2017 when reports about contact with Chip Kelly and Scott Frost surfaced before Dan Mullen’s hire.

Seeing as how Napier seems to actually have been UF’s first choice, what kind of choice was he?