UF will play UVA in the Orange Bowl 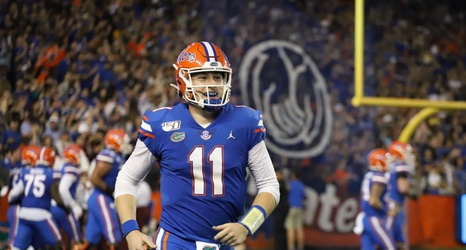 Florida will play Virginia in the Capital One Orange Bowl on Dec. 30.

The Gators were No. 9 in the final College Football Playoff Rankings, and the Cavaliers were No. 24. The two teams will play at Hard Rock Stadium at 8 p.m. in Miami Gardens.

Virginia lost to Clemson 62-17 in the ACC Championship Game this past weekend while UF was idle.