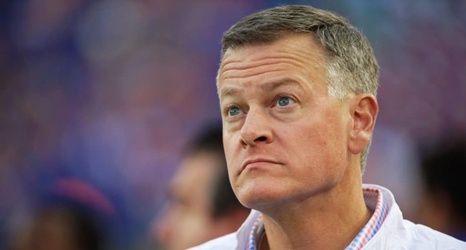 As the Gators’ season unraveled over the past six weeks, athletic director Scott Stricklin stood behind head coach Dan Mullen, who he hired away from Mississippi State in November 2017. The two of them had several conversations about improvements that need to be made and the plan for getting the program back on the right track.

However, after Saturday’s 24-23 overtime loss at Missouri – the Gators’ ninth loss in their last 11 games against Power Five competition – Stricklin woke up on Sunday morning believing that a change in leadership was needed. The Gators announced Mullen’s firing several hours later.