Gators Potent On Offense Taking Down Oregon State At The PK85 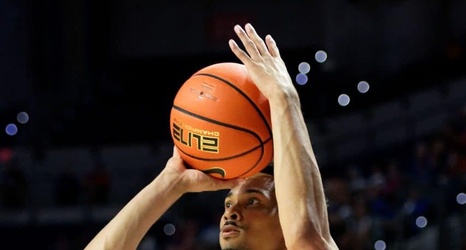 After a tough loss against Xavier to open up the PK85 Tournament the Gators were able to bounce back with a much improved effort on Friday taking down the Oregon State Beavers by a score of 81-68. Coming out hot from the start the Gators blitzed the Beavers to a 31-9 lead early and were able to coast the rest of the way coming out with an easy victory. Florida once again got quality contributions from Trey Bonham, Riley Kugel, and Will Richard, shouldering a lot of the offensive load and giving the Gators a chance to win without having to run everything through Colin Castleton.