Gators not backing down in recruiting 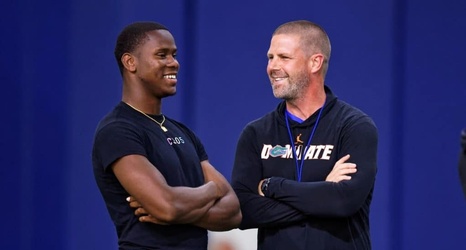 Eight weeks ago, you could say Florida recruiting wasn’t where it needed to be. After missing out on multiple prospects in the months of May and June, the expectations of Florida fans were quite low. That all quickly started to change in the first couple weeks of July as the Gators found a massive amount of momentum on the trail. Fortunately for Florida, things don’t seem to be slowing down anytime soon.

During this impressive stretch from Billy and his staff, the Gators have landed 15 commits since the last week of June.