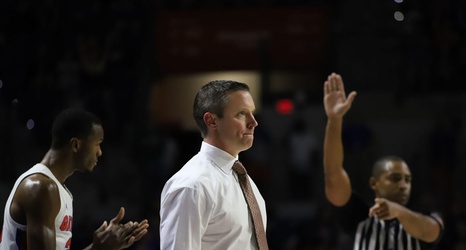 The charity stripe has been an oasis for Florida.

It’s where the Gators take their free throws after being fouled by an opposing team down a mere two or three points at the very end of the game. It’s where they can breathe a sigh of relief and know that they’ve survived a comeback surge in the final seconds once again.

Escaping arenas with a win in the vein of Indiana Jones narrowly outrunning a rolling boulder has been the modus operandi of UF for almost its entire season (save Miami and North Florida).