Gators looking to take next step, silence their doubters 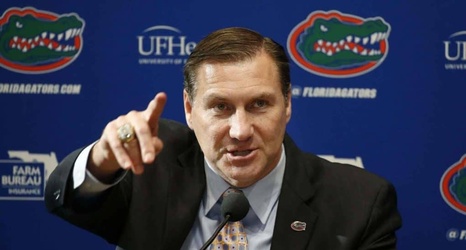 The 2020 season was a breakthrough campaign in many ways for Dan Mullen’s Gators. They led the nation in passing, scored nearly 40 points per game and produced two of the top-10 vote getters for the Heisman Trophy. As a team, they smashed Georgia and won the SEC East for the first time since 2016. They played Alabama tougher than anybody else.

And now, they’ve got to start all over. At least, that’s what the perception is from the outside. Quarterback Kyle Trask, receiver Kadarius Toney and tight end Kyle Pitts are now millionaires in the NFL, and the defense remains a huge concern after a historically bad season.