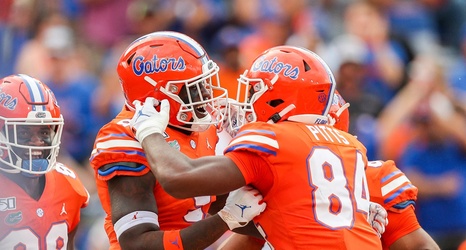 The Florida Gators made their HBO debut — okay, so probably they’ve been on HBO in some capacity before — as part of the network’s 24/7 series making a foray into football on Wednesday night, and basically looked the part of an SEC powerhouse throughout the hour-long program.

I watched it in full — just the once — and refrained from tweeting or posting about it, so you could get my thoughts in full here.

(If you’re interested in watching the show, you can catch it on the HBO NOW app — and if you don’t subscribe to HBO, there’s a one-week free trial of HBO NOW that is easy to sign up for and merely requires a credit card number.