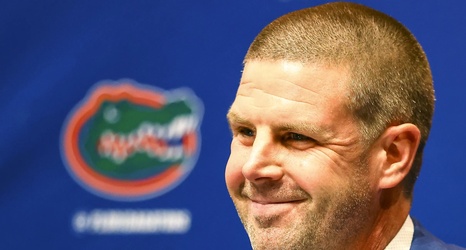 Recruiting at Florida has been the subject of intense scrutiny for some time now. It may have been the primary reason Dan Mullen was fired; understanding its importance and being able to execute on a plan for it were key traits Scott Stricklin sought in Mullen’s replacement. While he is still over a month out from coaching his first game, Billy Napier has already sustained some major recruiting losses, according to certain parts of the Florida fan base.

In June, the Gators missed on highly-touted quarterback Jaden Rashada and had a couple other targets commit to other schools.