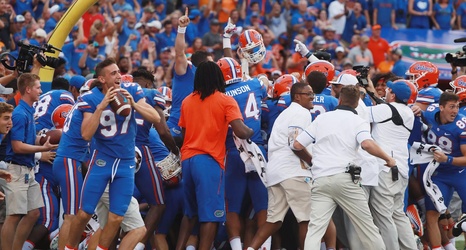 The most intriguing things about Florida’s meeting with Vanderbilt this Saturday at noon, in order: