Florida vs. Ole Miss: Answering Your Questions About the Rebels 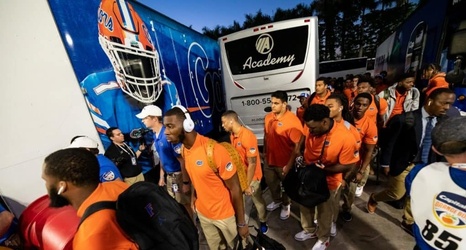 Florida and Ole Miss have played just once since Tim Tebow’s famous post-loss speech, and even that was two Rebel head coaches ago. The program in Oxford isn’t one the Gators encounter often, and it’s not exactly known for long-term stability.

You may have some questions about the team that UF faces on Saturday, is what I’m saying. Here’s my best attempt at answering some of what you’ve got.

Wikipedia defines Lane Kiffin as, “a post-season college football bowl game certified by the NCAA that began play in the 2014 season.