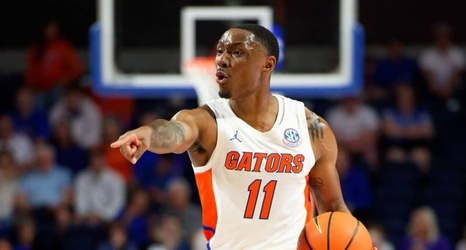 After controlling a game against the Oregon State Beavers the Florida Gators (4-2) will look to end their PK85 experience on a high note taking on the West Virginia Mountaineers (5-1).

West Virginia got to this point of the tournament by dropping their opening game to Purdue 80-68 before easily taking down a pesky Portland State team 89-71.

Previous to the PK85 the Mountaineers had wins over Mount St. Mary’s, Penn, Morehead State, and most notably Pittsburgh who, while in tailspin, is still a high major opponent and a rival of the Mountaineers and West Virginia was able to blast them 81-56.