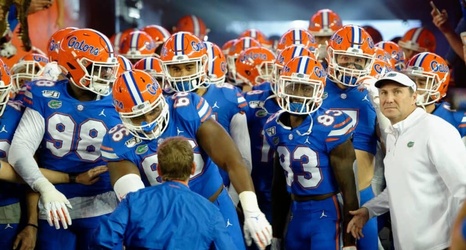 Florida polished off a ten-win campaign by dominating Florida State to the tune of 40-17. It could’ve been worse had the Gators not taken their foot off the gas some in the second half. Here’s a look at how bad it was before halftime and how much worse it could’ve been if not for a little mercy being taken.

This review is based on Bill Connelly’s Five Factors of winning, and sacks are counted as pass plays. It excludes the handful of plays from the drives that ended the two halves.

Everyone has a different definition for what counts as an “explosive play”, but I go with runs of at least ten yards and passes of at least 20 yards.