Florida Gators volleyball starts the season at No. 4 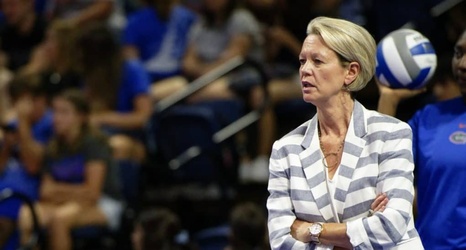 GAINESVILLE, Fla. – Florida will open the fall portion of its 2020 schedule ranked fourth in the abridged version of the American Volleyball Coaches Association Division I Top-15 poll, as announced on Wednesday.

With the No. 4 spot, the Gators run their streak to 29 consecutive years of ranking in the top-15 of the AVCA opening poll – the third longest streak in the nation (Nebraska, Stanford – both not participating in the fall).

During the 2019 season, UF went 27-5 overall and won a share of the SEC Championship with a 16-2 record in conference play.