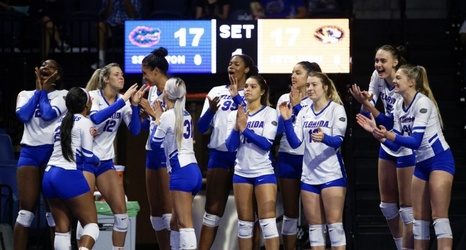 GAINESVILLE, Fla. – Florida placed three student-athletes on this year’s Southeastern Conference Team, as announced by the league on Sunday.

Thayer Hall, Paige Hammons and Rachael Kramer each earned a spot on the All-SEC Team. Kramer was also named SEC Scholar-Athlete of the Year.

This is Kramer’s fourth SEC honor – she was named to the All-Freshman Team in 2016 and earned All-SEC accolades in each of the last two seasons.

Kramer – a three-time SEC Academic Honor Roll selection – was named SEC Scholar Athlete of the Year for her 4.