Florida Gators in the NFL: Ran Carthon gets the Titans’ big chair 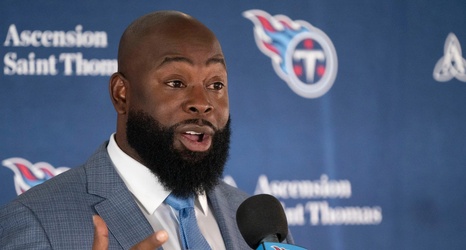 Former Gators running back Ran Carthon was hired as the new general manager of the Tennessee Titans on Wednesday. Carthon’s hiring means there are currently eight black general managers (a quarter of the 32 teams) in a league where over 70 percent of the players are black.

That’s woefully inadequate, but Carthon landing a GM gig after being passed over the past couple of years is certainly a step in the right direction. He also becomes the first black GM in Titans franchise history — a history that includes the Houston Oilers franchise as well.