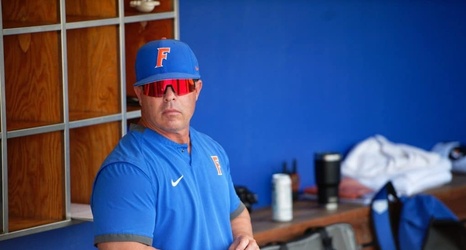 GAINESVILLE, Fla. – Florida baseball has hired Taylor Black as an assistant coach on the Gators coaching staff, as announced by Head Coach Kevin O’Sullivan on Monday.

Black comes equipped with Power Five college baseball coaching experience at NC State, although his most-recent stop was a four-plus year stint in the Detroit Tigers organization. After joining the Tigers as a scout in November 2017, Black transitioned into the role of East Coast Crosschecker in September 2019.

“We could not be more excited to have Taylor join our coaching staff,” O’Sullivan said.