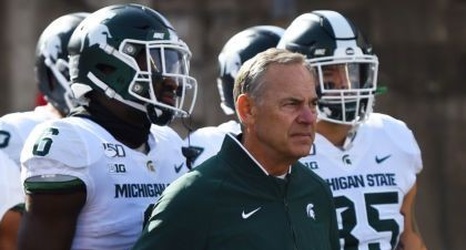 Franks ended 2018 on a strong note and gave fans hope for a big jump heading in this season, but an injury in the third game sidelined Franks for the rest of the year.

Franks’ size and athleticism make him a strong candidate to play in the NFL one day. However, he’ll likely need another year to develop as a pro prospect.

Here are some top-potential landing spots for the former Florida football starter.

According to a Yahoo!